BACKGROUND
Jurgen grew up in the foothills of the Griff Mountains, north of the Timberway forest. At an early age he learnt to live off the land and how to survive in the hostile environment of his native land, the Hold of the frost barbarians.

At 16, he left his home to seek his fortune. He adventured through the Griff Mountains and though the Troll Fens where he hooked up with a band of slave traders outside Rakervale? The general population of Pale are oppressed by religious inquisitors and make obedient slaves. They plied their trade along the river running from the Troll Fens to the Nyr Dyv. It was here that he had a fall out with the leader of the band over a particularly attractive slave girl, whom they captured outside Stoink. The dispute ended with Jurgen having to flee for his life. After some time he started working the caravans in Radigast City to earn some gold. After many months he eventually worked his way to Safeton, where he signed up as a guard for a caravan headed for Verbobonc.

The caravan was attacked as they entered into the Gnarly forest, just before night fall by bandits. Once again Jurgen kept his wits about him and he managed to escape. This time he decided enough was enough and it was time for payback. He tracked the attackers to the Village of Nulb, after which he tracked a small band of bandits deeper into the forest. It was late in the winter evening when they arrived at a small secluded cottage deep in the forest. Seeking shelter and wanting to keep a watchful eye, Jurgen climbed one of the big Bronzewoods, where he pulled his winter blanket over his shoulders and plotted his revenge.
Posted by Rory Klein at 20:09

CHRONICLES OF THE KRON HILLS 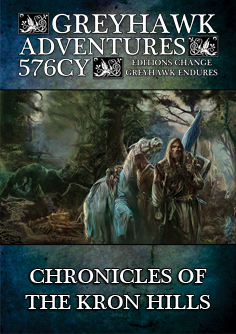 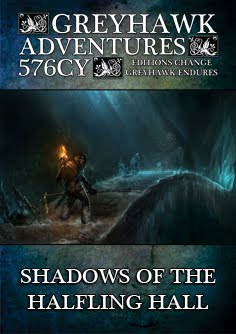 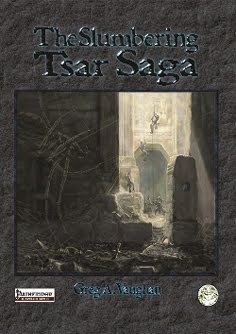 The Sleeper Awakes! At last, after languishing in its crypt for an age, the secrets of the slumbering city of Tsar burst forth in all their macabre glory. Poured forth from the eldritch furnaces and crucibles of the Necromancer and Orcus himself comes Frog God Games bringing you at long last The Slumbering Tsar Saga. 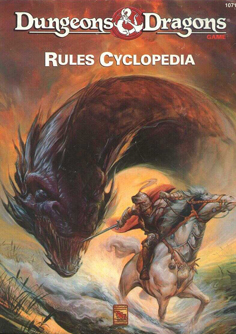 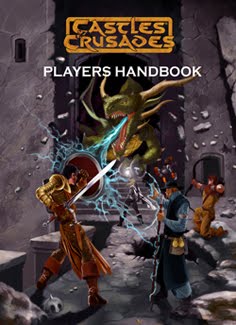 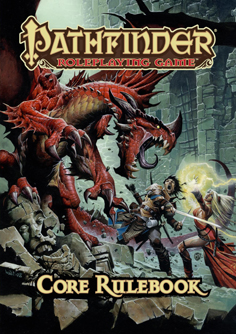 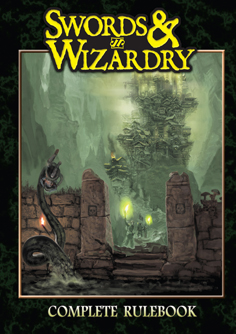 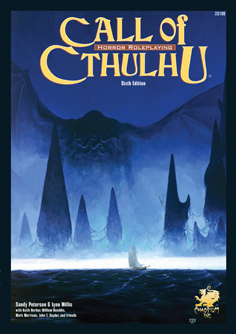 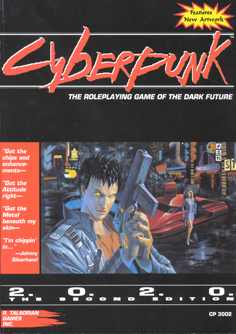 LEGACY THE PATH OF HEROES 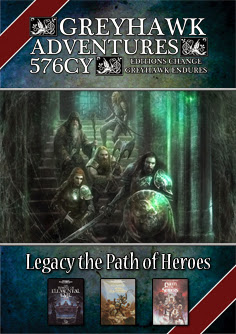 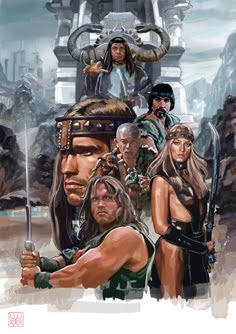 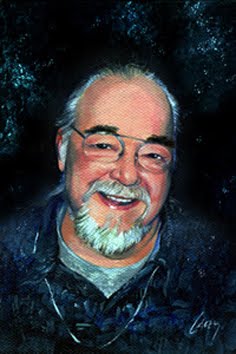 “The worthy GM never purposely kills players' characters, he presents opportunities for the rash and unthinking players to do that all on their own.” - Gary Gygax

The names Dungeons & Dragons, World of Greyahwk, etc. used herein are trademarks of Paizo Publishing, Troll Lord Games, Wizards of the Coast, etc. and their use here intends no infringement to those rights.

All original material on this site is copyrighted and should not be reproduced without permission. Please, support the companies that produce the books for the hobby that we enjoy!

This blog is purely for informative and entertainment purposes only. I can be contacted at rory at greyhawk.co.za